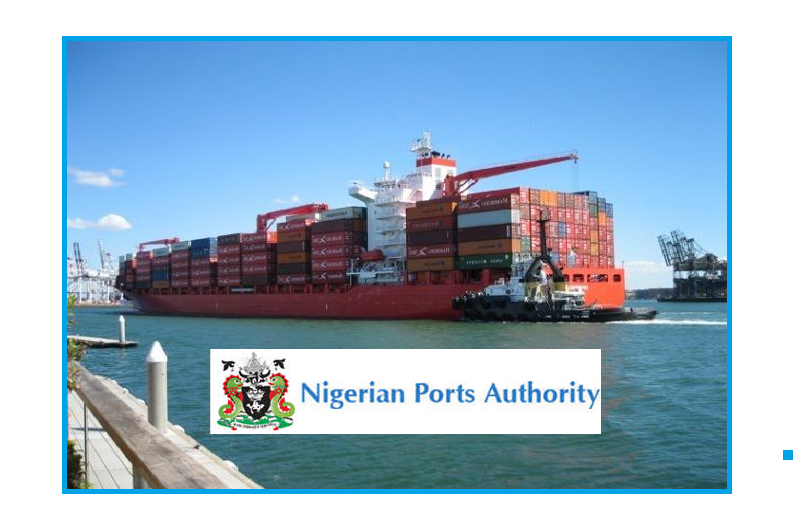 Congratulations to the redeployment of some port managers by the Nigerian Ports Authority.

It said in the latest redeployment, the erstwhile Port Manager, Lagos Port Complex, Mrs Aisha Ibrahim had been moved to the headquarters as Assistant General Manager, Operations while Mrs Olotu Funmilayo, Port Manager Calabar Port takes over as Port Manager of LPC and Mrs Asien Ehemeiri replaces her as the new Port Manager for Calabar Port.

Isah Danazumi is the new Technical Assistant (Administration) to the Managing Director. He takes over from Musa Yaro who now moves to procurement division as Assistant General Manager.

The Managing Director, NPA, Hadiza Bala-Usman, as saying that the new appointees should rise up to any challenge in their respective roles, adding that the agency was poised to deliver on its mandate to facilitate international trade in a safe and secured environment.