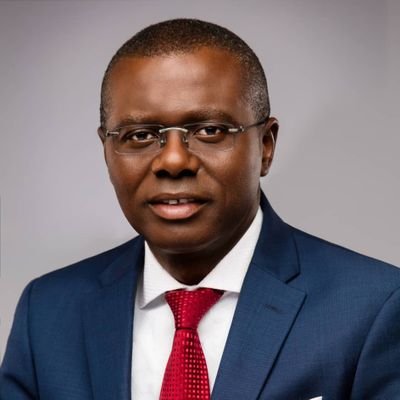 The Lagos State governor-elect, Babajide Sanwo-Olu, has said he will end the protracted gridlock in Apapa area of the state within the first 60 days of his administration.

He said not minding the politics involved, he would rid the area of all the trailers whose operations have been responsible for the intractable gridlock.

Sanwo-Olu said this on Saturday during an interactive session with his classmates at the Executive Master of Business Administration class, University of Lagos, 1998/2000 set.

One of the questions was what he would do about the trailers causing the gridlock in Apapa.

“I believe that it is something that we are going to solve in the first 60 days of our government. Whatever is going to be required of us, we will take them out”

The governor-elect, however, said as a long-term solution, his administration would develop the Badagry Port, to diffuse the pressure on the Apapa Port.